Migratory Flows at the borders of our world 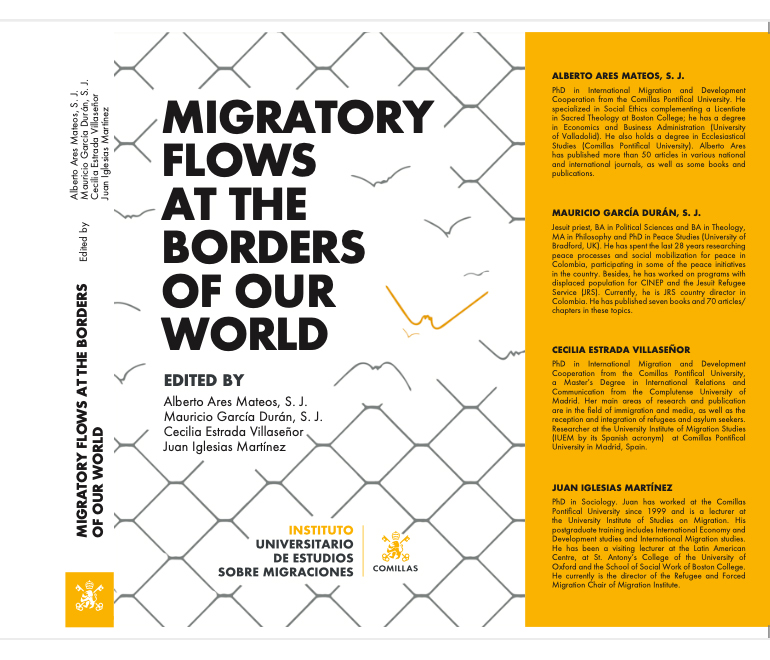 Borders have become commonplace in today's world. They have become cultural intersections and a place to manage diversity, but are also places where rejection, abandonment, and societal limitations are quite present.

Periodically, there are circulating news reports on tragic events at the borders where those die or disappear during their pursuit of a better life, fleeing violence, persecution, and extortion, among other situations. These circumstances reveal a sense of vulnerability when refugees flee their countries of origin, attempting to find security and fundamental human rights in a foreign country. In a general sense, trafficking at the borders is regulated by rules enshrined in the Declaration of Human Rights internationally, regionally, and nationally. At the same time, there is a constant sense of insecurity when standards are not often met, and guarantees are not given.

This publication has detected that studies and statistics are absent from what happens at borders in a global context. This lack of information is due to the territories where migration occurs and the difficulty that nation states encounter while monitoring the flow of migrants. Thus, this rise in mobility demonstrates that there must be agreements between countries for better migration management. There is a lack of research and the pressing need to investigate what is happening. Our mission and driving force behind this proposal are to present a global vision of borders from its most vulnerable human beings, migrants.

Angola and the Democratic Republic of Congo's border From a place of business to the point of entry for illegal immigration
Avelino Chico, S. J.