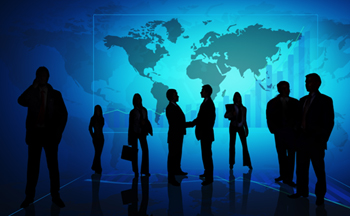 Diploma in Communicative Skills and the Foreign Languages Studies

Traditionally, Comillas has taught languages through a range of unique and cutting-edge study programs.

Comillas is currently adapting its courses to a new set of guidelines designed to ensure greater compatibility between the different education systems in the European Higher Education Area.

Comillas has a long tradition of offering qualified and distinctive study programs that are adapted to social and practical needs, form strong ties with the professional world and facilitate exchanges with other universities. In keeping with this tradition, we offer the Diploma in Communication Skills and Foreign Languages Studies as both a compulsory and supplementary element of all new Bachelor's Degrees.

The fundamental aim is for all Comillas students to graduate with a certain level of English, or a different foreign language, which will facilitate entry into their chosen professional field. The Diploma accredits a level of competency and command of English corresponding to B2 or C on the global scale of the Common European Framework of Reference for Languages.

All Comillas graduates will be equipped with the linguistic tools required to:

Diploma structured according to the degree program