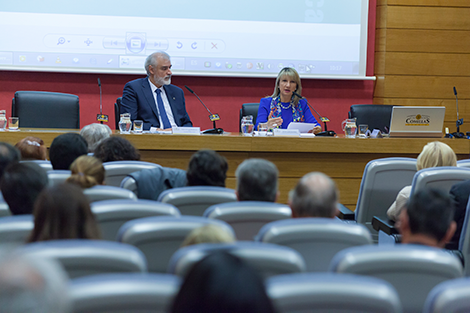 Changes introduced by Pope Francis in 2015 to facilitate the process of marriage annulment have begun to be noticed in Spain, according to the Spanish Association of Canon Law Experts. Requests for annulment increased by 93%, almost doubling, during the first twelve months after applying the reform. This is the conclusion of a survey given to Ecclesiastical Tribunals throughout Spain, carried out by the Spanish Association of Canon Law Experts, and presented at the 37th Conference on Current Themes in Canon Law, which was held at the Universidad Pontificia Comillas ICAI-ICADE.