“Quantum computing,” the key to develop the industry

Álvaro López, Coordinator of the Chair for Smart Industry, Asier Arranaz, and Juan Sánchez Toural, both from IBM

The session started with the presentation of Álvaro López, Coordinator of the Chair for Smart Industry who introduced the first two speakers, Asier Arranz, Quantum Community Lab at IBM and Juan Sánchez Toural, Q Ambassador of IBM. Sánchez Toural spoke of quantum as a “new paradigm of information processing, a new form of computing that has the potential to bring about a very profound change. We are facing the birth of a new industry which could additionally transform other industries.”

Toural also referred to the speed of this transformation, recalling that “ten years ago, it was said that quantum would take 50 years to be where we are now. This is a highly competitive sector which is experiencing a similar path to the one which took place in the 1960s, the space race. There are multi-million investments in the development of this new way of computing.” Sánchez Toural also spoke about how quantum computing “attracts so much attention because it is able of tackling an exponential problem in polynomial time.” For his part, Asier Arranz focused his speech on making the activities carried out in IBM’s Quantum Community Lab known to the public, in addition to explaining what a quantum computer is like and illustrating with practical examples is different applications.

Afterwards, a panel discussion was held, which involved the participation of Elisa Martín Garijo, Chief Technology for IBM SPGI, Rafael Palacios, Coordinator of the Master’s Degree in Cybersecurity at Comillas ICAI; Ángela Ribeiro, Assistant Vice-President for Knowledge Transfer at the CSIC, and the moderation by Bernardo Villazán, Co-Director of the Chair for Smart Industry.

Some of the most important conclusions of the panel discussion referred to the importance of training. In this sense, Ángela Ribeiro positively valued quantum training in the Master’s Degree, given that “it makes more sense to offer it in an integrated way, within computer schools and physics faculties. (...) Right now we have to unite two worlds, the world that makes computers, which has the structure in its mind, and the world of physicists; and now we have to unite them to find that other way of solving problems.”

For her part, Elisa Martín Garijo stressed the need to involve in the work teams “people who understand how quantum works and who know how to transfer that knowledge into a mathematical representation that can later be used through software engineering on the processor. Learning how to communicate quantum within teams, made up of mathematicians, engineers and software engineers, is also a challenge.”

Rafael Palacios, for his part, forecasted that “quantum will develop much faster than other processes, such as digitalisation.” Finally, Bernardo Villazán put an end to the panel discussion by reminding that “there is an essential ethical component that should not be absent from the debate, because we should not do everything in life. It makes sense what is possible in the ethics of living together.” 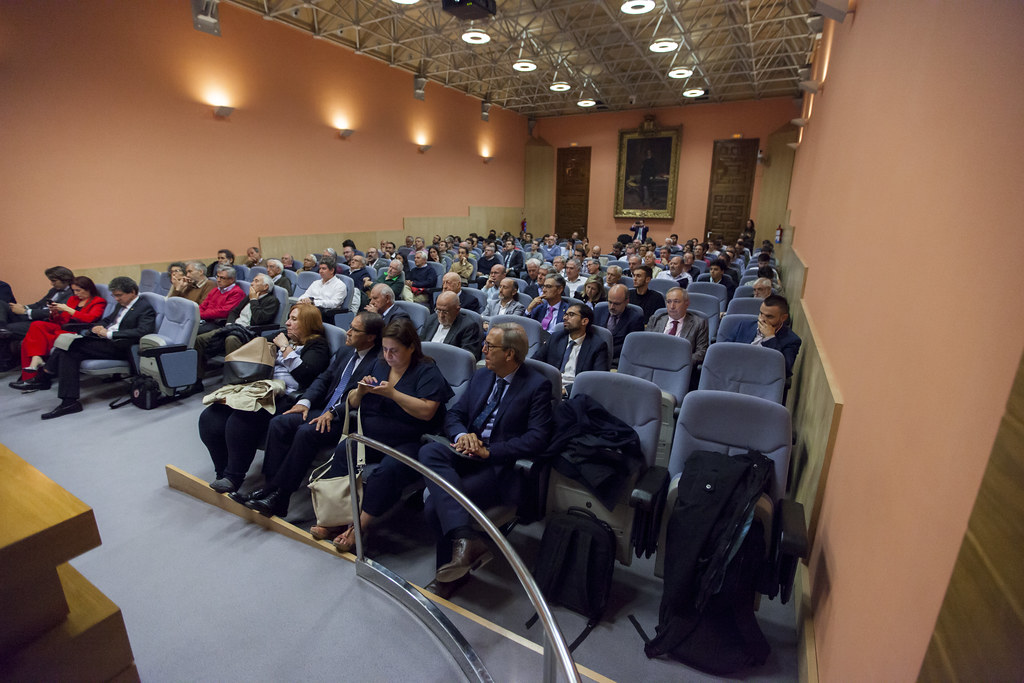