José María Martín Patino Chair for a Culture of Encounter

José María Martín Patino is universally acclaimed as one of the key figures of the Catholic Church during the Spanish transition to democracy. From 1985, he re-orientates his activities towards the civil society with the aim of promoting dialogue between thinkers, scientific specialists and men of action of diverse ideological positions, with the utmost goal of creating middle to long term consensus on problems which were common to different sectors, social groups and peoples of Spain. The main initiative to achieve this goal was to prepare an annual report about the social reality of Spain.

The personality and work of José María Martín Patino constitute and example and a challenge to maintain and renew his influence in the borders of our society. These days, were also undergoing a fundamental transition. In this context of a "change of era", as stated by certain authors, it is more necessary than ever to have spaces for thorough multidisciplinary analysis of the great common problems, and for open and sincere dialogue and encounter, as well as for promoting social participation as a key element in creating a new citizenship.

For all these reasons, the Universidad Pontificia Comillas deems it necessary to keep alive the spirit that guided José María Martín Patino in his search for spaces for analysis, dialogue and social participation with regard to the greatest problems of the Spanish society. In consequence, the José María Martín Patino Chair for a Culture of Encounter was created in 2016.

This email address is being protected from spambots. You need JavaScript enabled to view it. 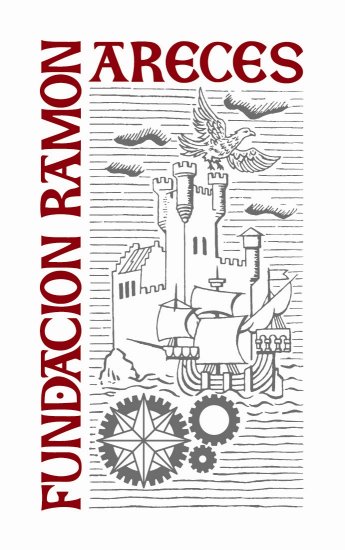